We can provide special tours for educational institutions including high schools and college classes. Contact us in the form below.

Businesses and ethnic organizations can secure special chartered tours for their employees, colleagues, members, or alumni. Contact us in the form below. 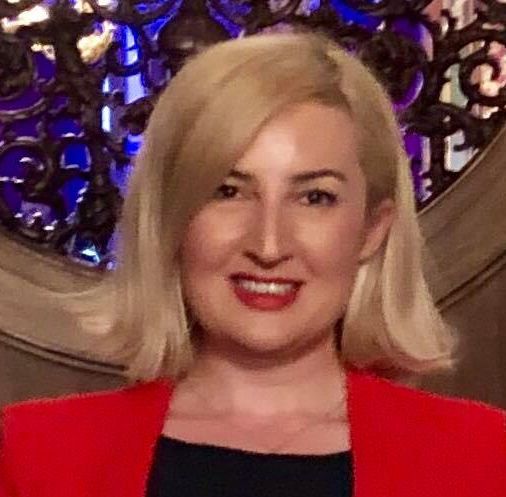 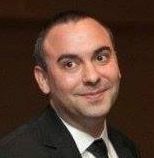 Işıl Acehan is a visiting professor of history at George Mason University, Ali Vural Ak Center for Global Islamic Studies, and an advisor at Forum USA, the oldest Turkish-American newspaper. Dr. Acehan completed her Ph.D. in history at Bilkent University, Turkey. Her major research interests are early Turkish immigrants in the U.S., Ottoman migration to the U.S. (1890s-1930s), transnationalism, and U.S.-Ottoman relations. She has served as a resident fellow at various universities and institutions including Harvard University, the Smithsonian Institution-National Museum of American History, and the Free University of Berlin.

Todd Fine is the president of the Washington Street Advocacy Group, an organization that advocates for the physical preservation of the "Little Syria" neighborhood of Downtown Manhattan and the memory of its literary figures. In 2011, he directed Project Khalid, a campaign to celebrate the centennial year of the publication of Ameen Rihani's The Book of Khalid (1911), the first Arab-American novel in English. The campaign included events at the U.S. Library of Congress and the New York Public Library. He also edited a critical edition of The Book of Khalid that was published by Syracuse University Press in 2016. Currently, he is a PhD student of history at the Graduate Center of the City University of New York. He holds a BA in government from Harvard University (2004) and an MA in international relations from the Maxwell School of Citizenship and Public Affairs at Syracuse University (2007).